This event has already taken place! Please make sure you are in the correct year. ×
Aug
10
Wednesday
Aug
10
Wed 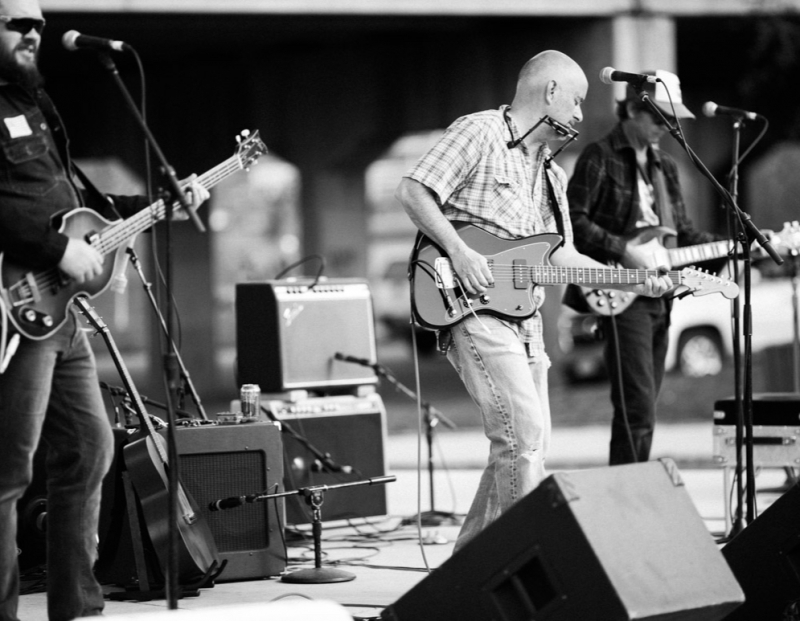 Tom Catmull’s Last Resort is an exercise in musical evolution. That’s a little vague and mysterious, I know. Try this out. At a show, the sound you will hear is that of a veteran singer/songwriter amplified, elevated and occasionally made more sinister by the creative musical syndicate of Drew Barker, Travis Yost and Tom Catmull. Over the past year, this band has continued to round a stylistic corner, regularly trading in it’s previous Americana-inspired inclinations for the seductive impulse of a sleeker American pop sound.
Tom Catmull has been featured on Montana PBS ‘s “11th and Grant” in a stripped-down acoustic showcasing of his release WORDS AND MALADY. With an extremely loyal following, he has been voted “Best Musician” in the Missoula Independent’s annual “Best Of” issue for over a dozen years in a row. This summer already has the band slated to cover Oregon, Washington, Idaho, Wyoming and Montana for festivals, private events and the occasional gas tank filling honky-tonk show. Two slightly questionable foreign cars will be loaded with acoustic and electric guitars, upright and/or electric bass, drums and any other noisemakers that happen to fit between the seats.
Long story short? The Last Resort has found itself in the arc of transition, and that is by design. New songs. New sounds. Don’t miss it!